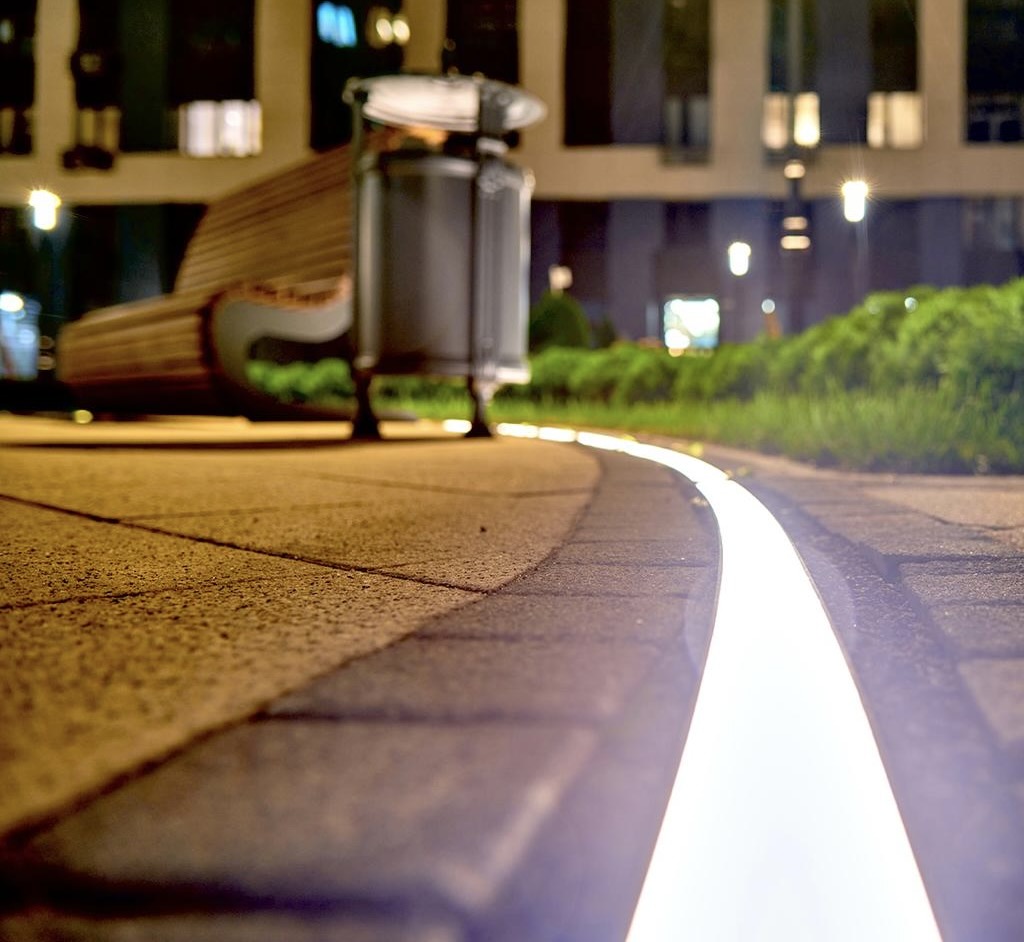 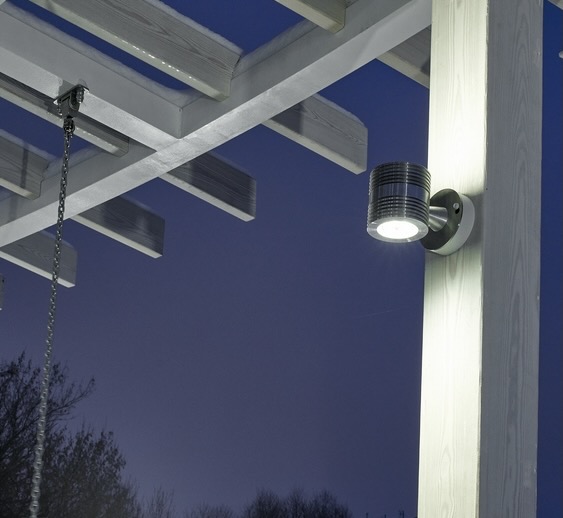 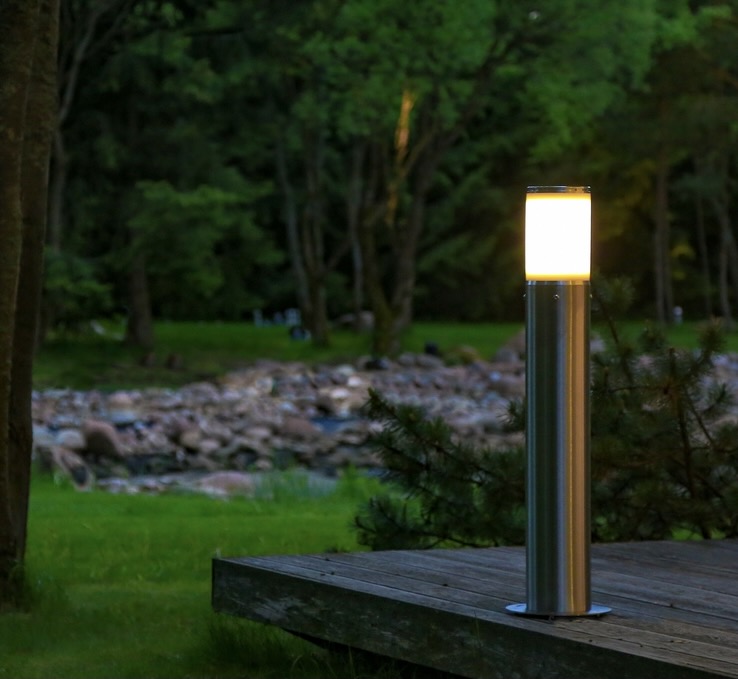 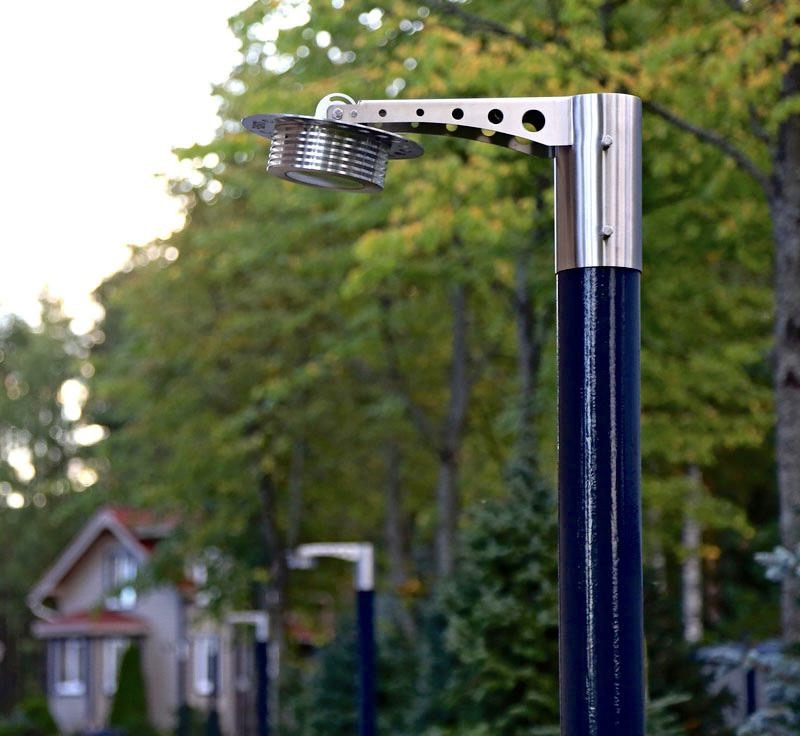 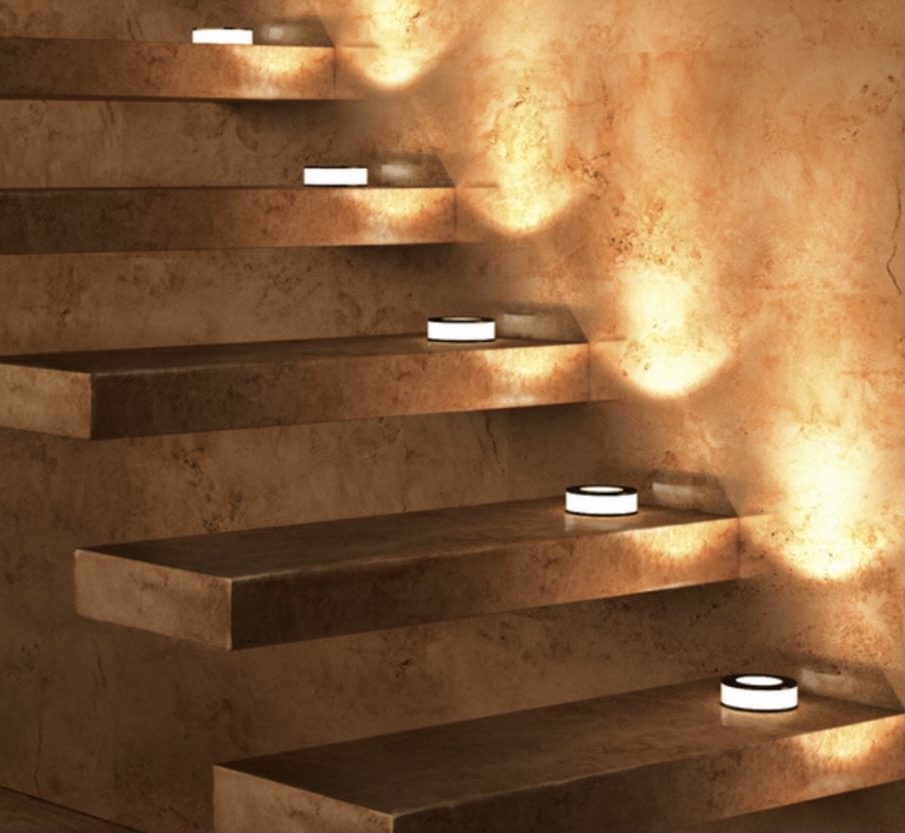 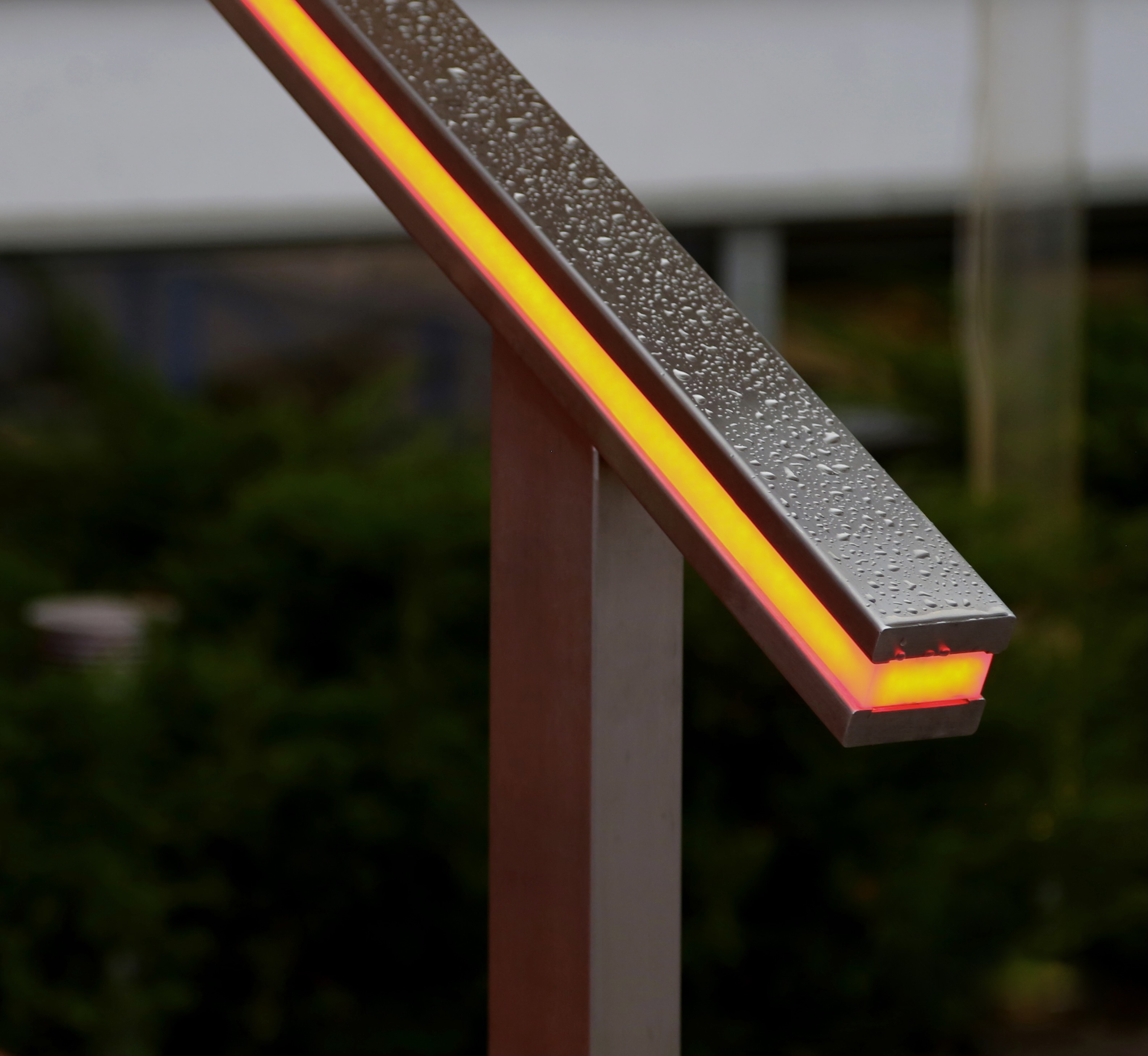 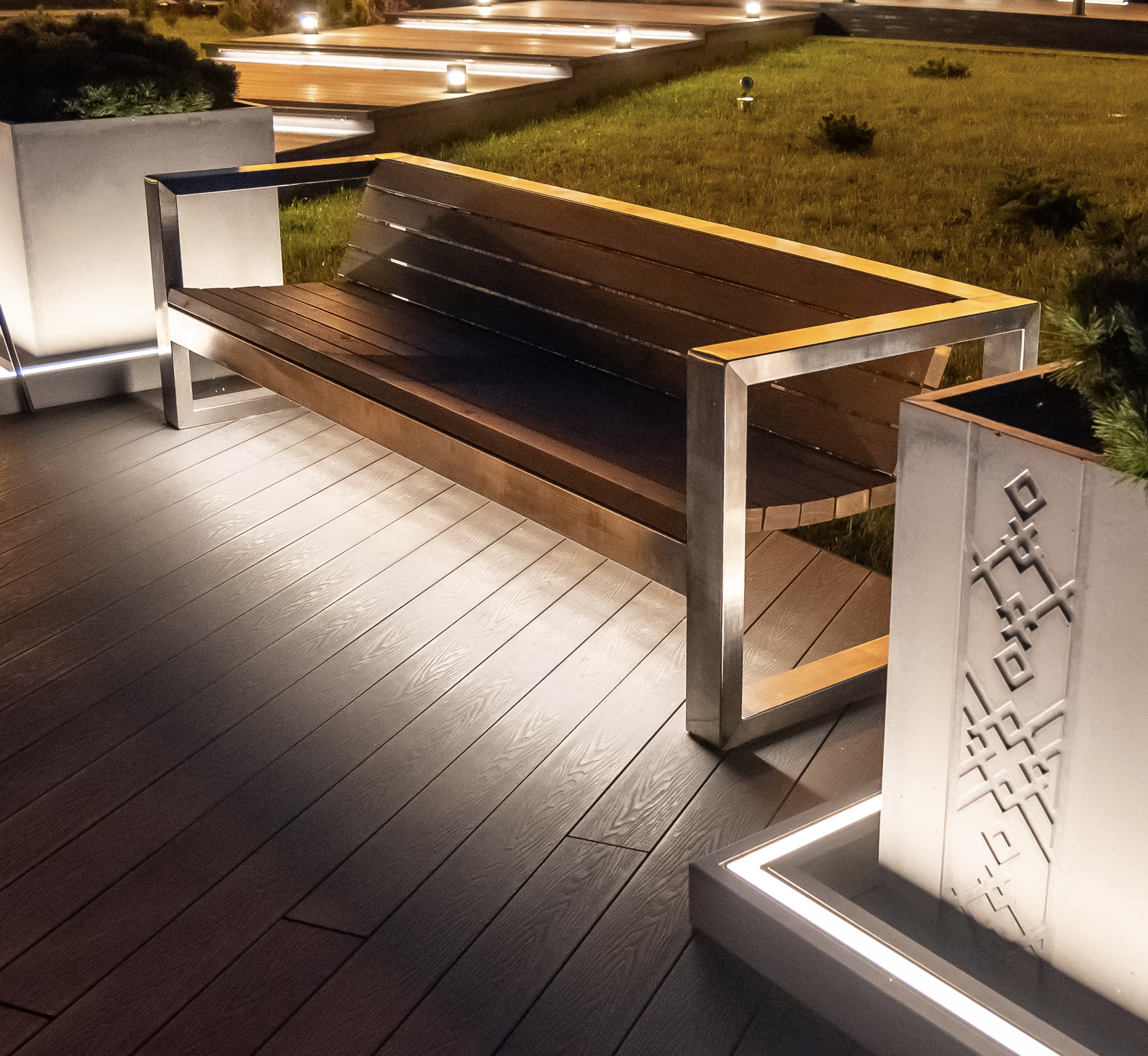 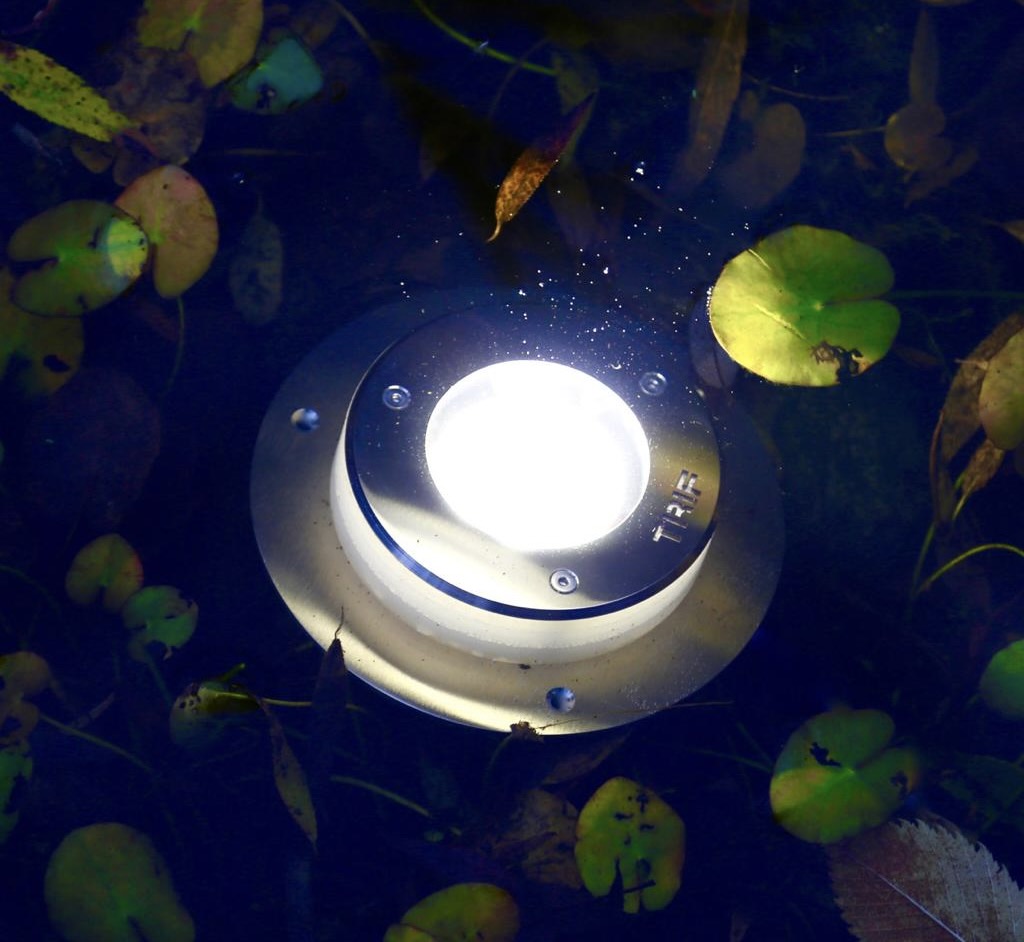 Главная > News > Facade illumination for the reconstructed pre-revolutionary mansion in the Business Box business district (St. Petersburg)
Back to top

The construction of the Business Box business area in the Lakhta municipal district of St. Petersburg has reached completion. Currently, Business Box consists of two modern glass structures and a reconstructed building that is stylized as the Stenbock-Fermor pre-revolutionary wooden mansion. The manor complex consisted of four separate buildings spread out on the territory adjacent to the Gulf of Finland. As of today, the only restored and functioning structure is the Hunting Castle of the Stenbock-Fermors, which is located closer to the bay. Three other buildings situated along the Primorsky highway, next to the Garden City shopping complex, had been gradually falling into decay. The territory was bought for development in 2018, and a business quarter was erected within a year. The two main buildings of Business Box contain office spaces. And the reconstructed Stenbock-Fermor mansion houses a conference room and a cafe.

Our floodlights of the popular JUPITER IO series were mounted in the ground for the upward illumination of the facades of the reconstructed building. The JUPITER IO floodlights are distinguished by enhanced anti-vandal properties, which makes these lighting fixtures suitable for installation in public places. 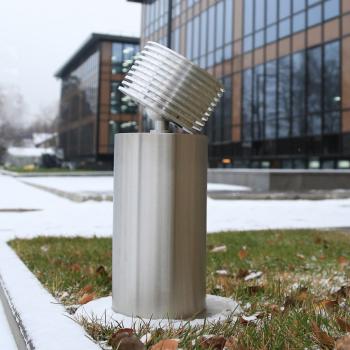 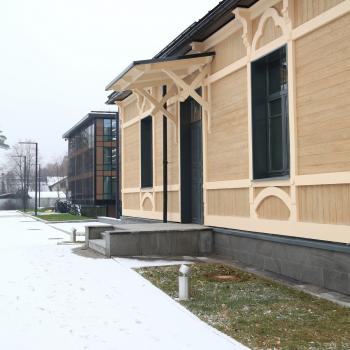 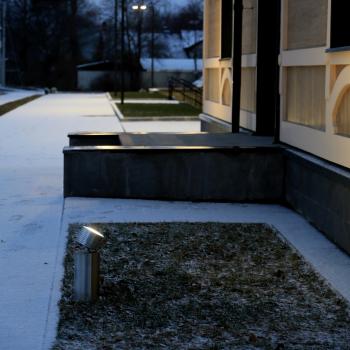 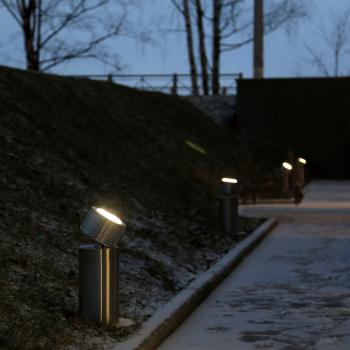 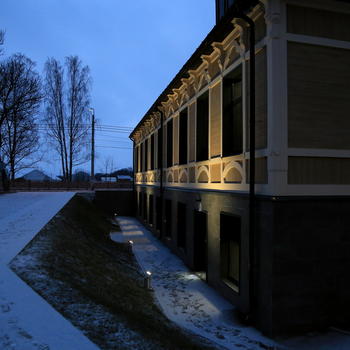 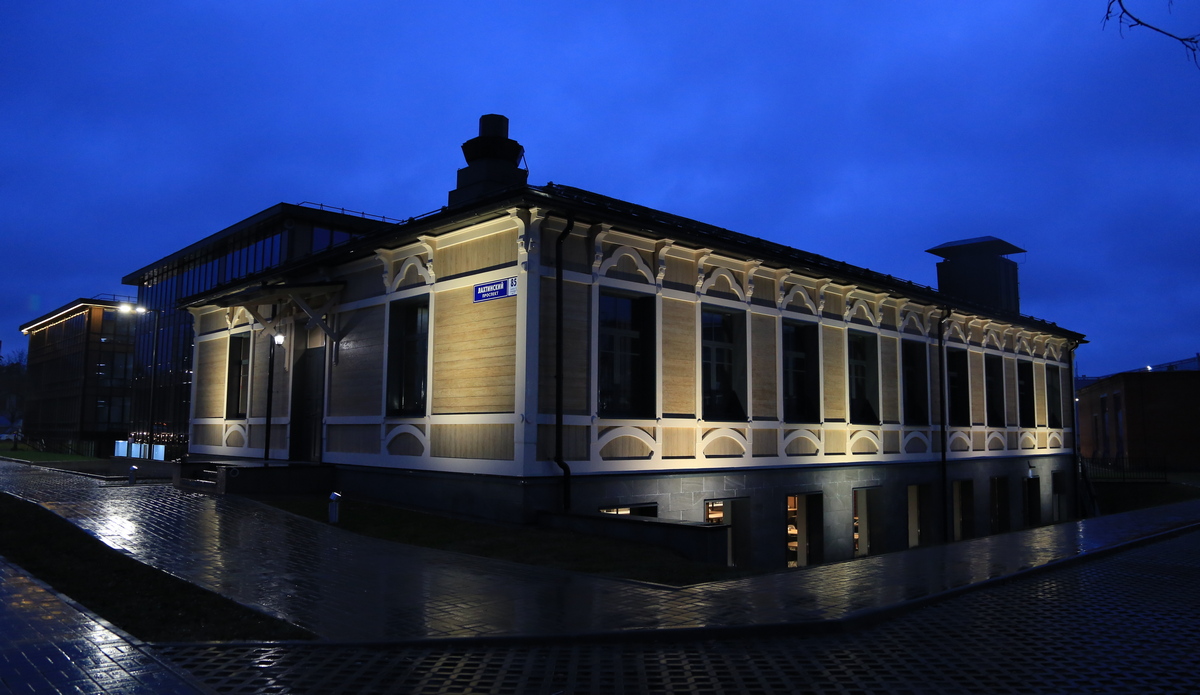 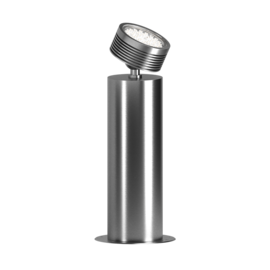